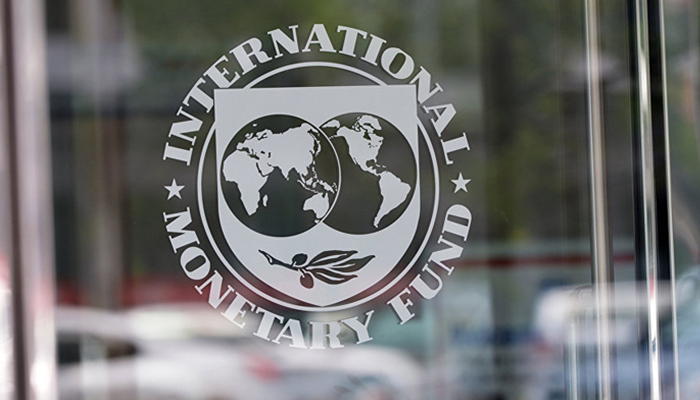 Muscat: The Sultanate welcomed the concluding statement issued by the International Monetary Fund (IMF) after its recent staff mission to Oman.

The virtual mission was part of IMF’s Article IV consultations with the Sultanate for the year 2021.

As part of the engagement, the IMF delegation held a series of discussions with various authorities of the Sultanate, including the Ministry of Finance, the Ministry of Economy, the Central Bank of Oman, several other government and private organisations, and the members of civil society.

During the 15-day mission, the delegation discussed the recent macroeconomic developments, economic outlook, and several other pertinent topics. It also held discussions about the Sultanate’s response to the COVID-19 pandemic and the strategy for the recovery phase.

The delegation also discussed the Sultanate’s financial policies, priorities, and the implementation of the Medium-Term Fiscal Plan (2020-2024). The discussions included deliberations on the fiscal adjustment measures, monetary and banking developments, and various other structural reform programs initiated by the Sultanate.

Despite the uncertainty surrounding the global outlook due to the new COVID-19 variants and its impact on Oman, the IMF mission commended the measures taken by the Sultanate to contain the pandemic, as well as its efforts to accelerate the vaccination process to immunise 70 percent of the population, enhance a healthy business environment, and support the economic sectors most affected by the pandemic including the launch of the ‘Economic Stimulus Plan’.

It is also expected that the current account deficit will decrease to 0.6 percent of GDP in the medium term due to the fiscal consolidation measures taken up by the Sultanate and higher trade balance surplus.

The IMF mission indicated that the Sultanate’s fiscal and monetary responses for 2021 and the Medium-Term Fiscal Plan (MTFP) projects a balance between various measures taken to resolve weaknesses in public finances and the initiatives announced in recent times to support economic recovery.

The Mission also noted that the initiatives announced by the Sultanate to improve the performance of the government sector companies have been in the right direction. They believed these measures would contribute to enhancing not only the competitive atmosphere in these companies but also in bringing efficiency in the utilisation of public resources.

Furthermore, the IMF mission welcomed efforts exerted by the Debt Management Unit to coordinate borrowings and manage the associated financial risks. In this context, IMF stressed that the adopted medium-term public debt strategy improves the government borrowing programs and allows for forecasting the financing requirements.

With regard to the proposal of the government to increasingly tap renewable sources of energy and ensure their optimum utilization, the Mission said the move will make a positive impact on the economy, as it will attract local and foreign investment, besides creating more job opportunities.

The Mission called upon the Sultanate to continue with strengthening its regulatory framework and implementation of structural reforms to move towards stronger growth. In addition to implementing policies aiming at increasing productivity, strengthening Labor market flexibility, boosting investments and enhancing business environment. Such measures will enhance the competitiveness and capabilities of the private sector as to promote growth of non-oil sectors.

The Sultanate confirms that it is committed to implementing the MTFP (2020-2024) and other structural reforms that have been initiated. With these measures, the Sultanate endeavors to embark on the path of inclusive and sustainable growth.