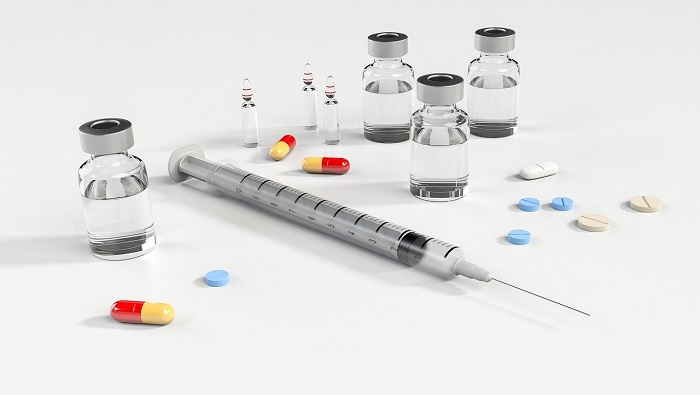 Muscat: Rationing the consumption of antibiotics contributes to reducing the expected cost of treating the collateral damage associated with the wrong use of antibiotics, and saving approximately USD 200,000.

This insight is based on a study titled Clinical and Cost Implication of Clinical Pharmacist Interventions on Antimicrobial Use at Sultan Qaboos University Hospital in Oman.

Pharmacist Bushra indicated in a statement to Oman News Agency that the study, a first of its kind in Oman, sheds light on the importance of the clinical pharmacist in the rational use of antibiotics, focusing on the concept of drug economics, drug cost effectiveness and its economic impact on the health system.

The study analysed 830 cases in 2018 that called for clinical pharmaceutical intervention to make changes to antibiotics. In 35 per cent of these, the antibiotic was stopped due to the course being completed or not being the right fit for bacteria being treated against. However, 45 per cent of the cases were treated during the period of the study, increasing or decreasing doses to suit the patient's occupation, age, and other demographic details.

Bushra said that these interventions brought down the purchasing cost of the drug, directly or indirectly, by reducing expected cost of treating collateral damage associated with the wrong use of antibiotics, resulting in savings of approximately USD 200,000 a year.

WHO maps dangerous misuse of antibiotics 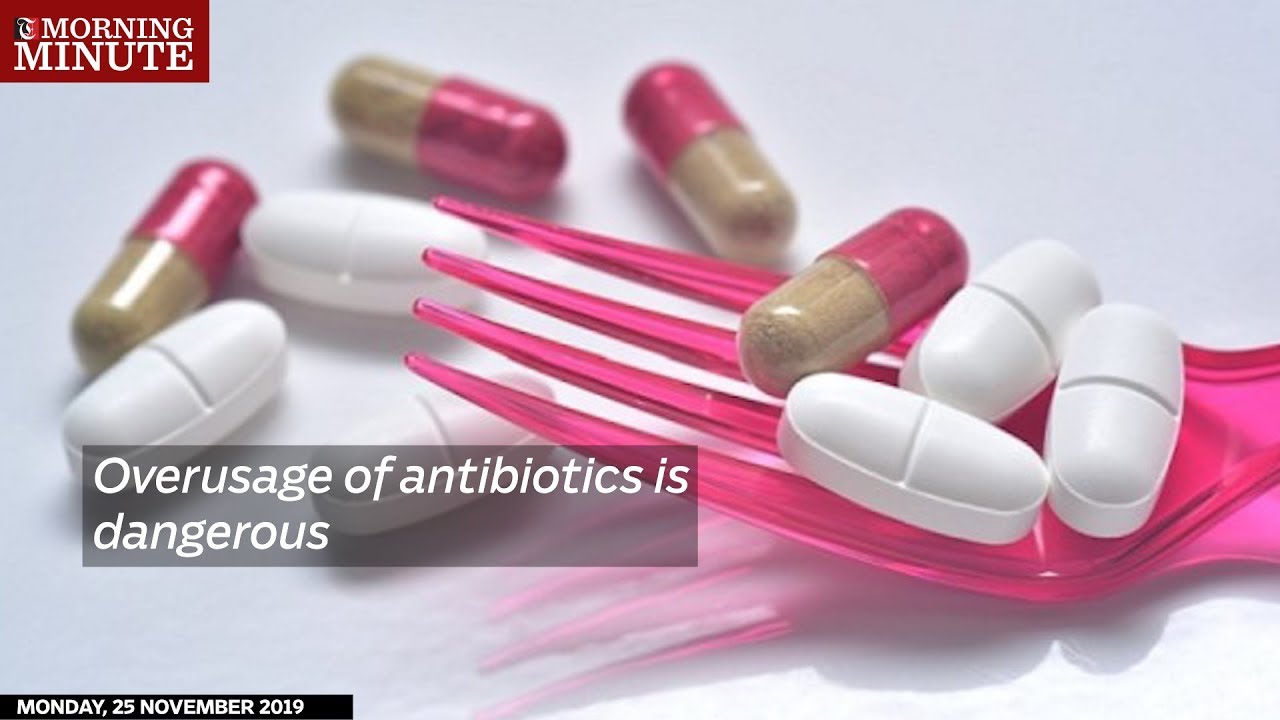 Overusage of antibiotics is dangerous