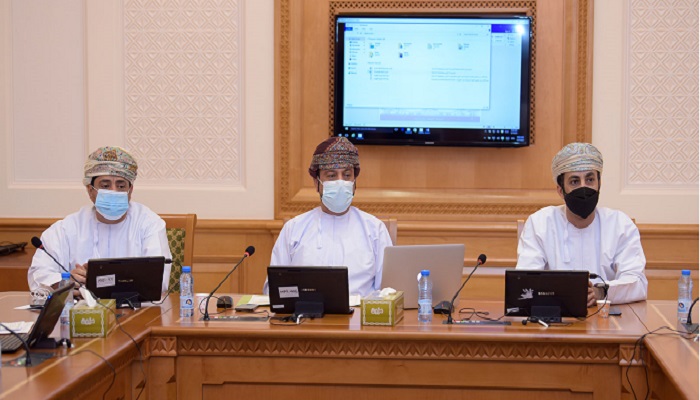 Economic and Financial Committee of the Shura Council

Muscat: The Economic and Financial Committee of the Shura Council discussed a number of proposals during its 15th regular meeting on Monday.

According to a statement issued by the Shura Council, the Economic and Financial Committee of the Shura Council discussed on Monday morning a number of proposals that the committee is considering. This was during the committee's 15th regular meeting of the second annual session (2020-2021) from the ninth period (2019-2023) headed by Ahmed bin Said Al Sharqi, Vice Chairman of the Economic and Financial Committee, and in the presence of the committee members.

During the meeting, the committee discussed the proposal report on the negative effects of reorienting electricity and water subsidies on citizens and economic sectors and the application of the value added tax on them. The report included a number of recommendations, especially when applying this tax to public services such as electricity and water.

The committee also discussed the report to create investment pools for medium and high-income expatriate workers. The report touched on a set of development proposals aimed at investing and benefiting from expatriate labour and involving them in the development of the Omani labour market. The committee decided to study the subject thoroughly in line with the size of the market.

The committee also discussed its evaluation of the statement session of His Excellency the Minister of Heritage and Tourism, which was held during the council's 11th regular session in May. The committee reviewed its assessment of the ministerial statement, the extent of the ministry’s progress in its plan and the obstacles, if any, as well as the tourism projects mentioned in the statement.

The report of the committee's visit to the Central Bank of Oman was also discussed. It talked about how the Central Bank will strengthen the banking sector in general, its strategy through Oman 2040 vision, and the report contained in the Council’s claims on the issue of postponing citizens’ personal, consumer and housing instalments.

The committee also reviewed its response to the Cabinet's comments on the draft budget 2021 and the 10th five-year plan. 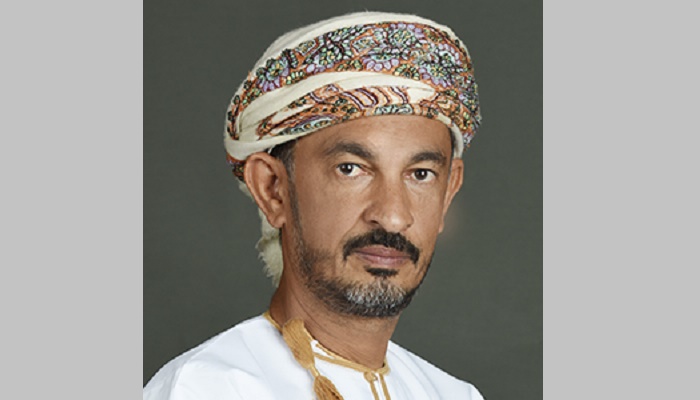 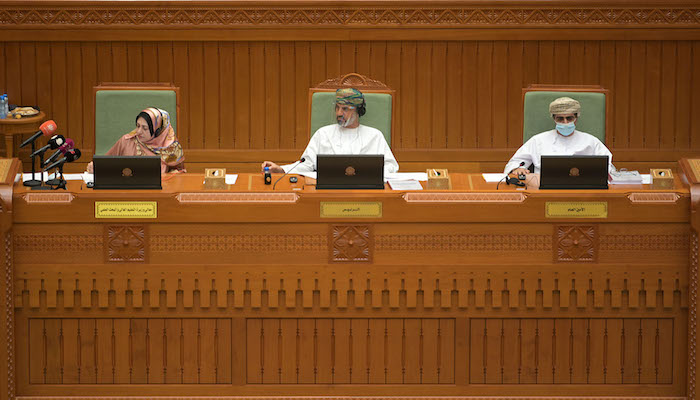 Visitors urged to avoid swimming in these Oman beaches