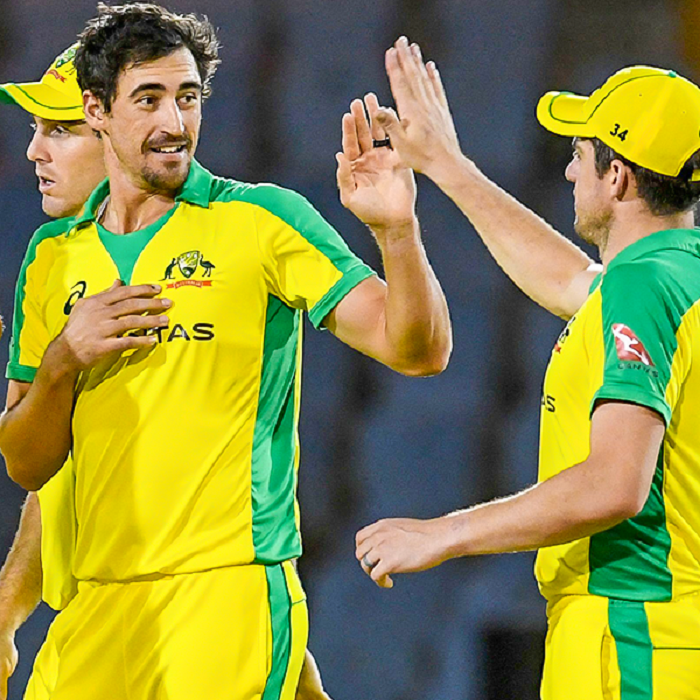 With this win, Australia won the three-match series 2-1. Chasing 153, Australia got off to a bad start as the visitors lost two wickets with just 27 runs on the board. Josh Philippe (10) and Moises Henriques (1) failed to leave a mark with the bat. Alex Carey and Mitchell Marsh then put on 38 runs for the third wicket, but this stand came to an end in the 14th over as Sheldon Cottrell sent Marsh (29) back to the pavilion, reducing Australia to 65/3.

Matthew Wade then joined Carey in the middle and the duo scored runs at a brisk pace, and West Indies seemingly had no answers. The duo put on 34 runs, but as soon as Australia started to look firm favourites, West Indies came back as Hayden Walsh dismissed Carey (35).

No West Indies batter was able to stay at the crease for a long time and it was just Evin Lewis who showed some fight with the bat as he registered a knock of 55 runs with the help of five 4s and three 6s.