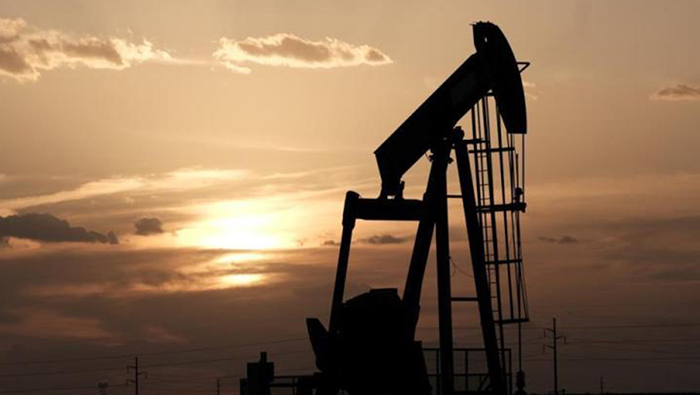 Muscat: Global crude oil prices remained elevated and well above the $70 per barrel mark after 'datapoints' suggested sustained high demand in the near term despite fears of new COVID-19 variants and newer restrictions, a new report suggests.

“Demand for gasoline and diesel remained robust in the US as an increasing number of industries came online. This was evident from the elevated PMI numbers for July-2021 at 59.7, continuing the strong trend seen in June-2021,” the Kuwait-based Kamco Invest, an investment, strategy and research firm, said in its research report titled 'Oil Market Monthly Report – July 2021.

Reports suggested that a bulk of the global economies are now expected to catch up with the US and China that witnessed strong growth earlier this year.

Nevertheless, the increase in production by Organisation of Petroleum Exporting Countries (Opec) producers during June-2021 and the agreement to gradually increase output slowed down the surge in oil prices. In addition, the unexpected increase in oil inventory in the US and a strong USD also made it difficult for oil to scale new multi-year highs. Moreover, oil demand remained uneven among product categories.

On the supply side, the restrained production in the US resulted in the WTI-Brent spread reaching the highest levels since October-2020. According to reports, an increase in demand pushed inventories at Cushing to the lowest since March-2020.

Crude oil prices witnessed one of the biggest single-day declines on 19-July-2021 as market watchers feared the rise of the new variant of COVID-19 would derail the oil market recovery.

The Opec+ decision to increase production starting from August-2021 further added to the downward sentiments resulting in the biggest single-day decline in prices in four months.

However, prices showed a swift recovery for the rest of the week on expectations that supply would remain restrained for the remainder of the year.

The surge in crude oil demand as several economies reopen has resulted in speculations that oil exports from the US would be curbed and imports would increase to meet local demand. An announcement on similar lines was made by Russia’s Energy Minister who said that the country may start the process of banning gasoline exports starting next week if fuel prices in domestic exchanges stay at current levels.

On the other hand, in China, the government is selling oil from its strategic reserve to keep a lid on local prices.

The surge in crude oil prices came despite news that the Delta variant of COVID-19 is now the dominant strain worldwide and Australia is going in for stricter lockdowns.