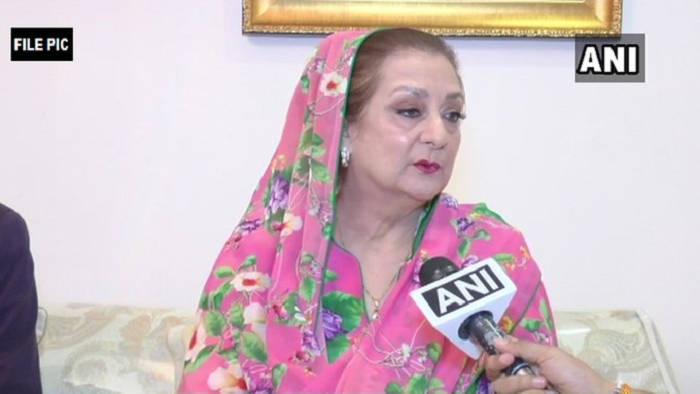 She is currently in the Intensive Care Unit (ICU) of the hospital. As per a family friend, Banu had been hospitalised three days ago due to issues with her blood pressure levels. The 77-year-old star has been admitted to the same hospital where her late husband and legendary actor Dilip Kumar had been admitted. Dilip Kumar, best known as Tragedy King, passed away on July 7, 2021.