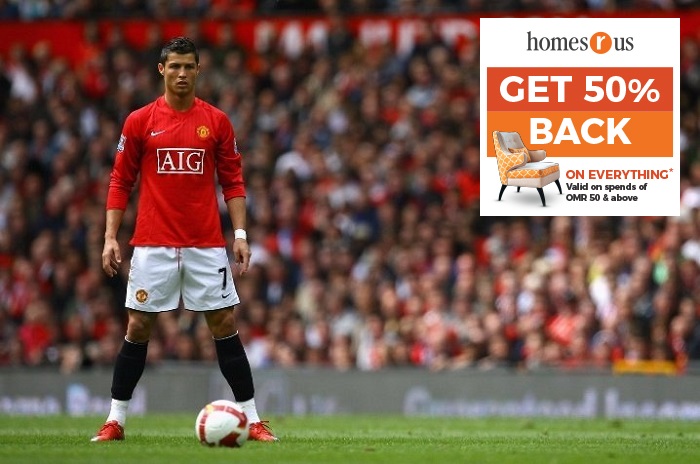 Ole Gunnar Solskjaer confirmed that Cristiano Ronaldo will have a role to play in the Premier League match against Newcastle United.

Manchester: Manchester United head coach Ole Gunnar Solskjaer confirmed that Cristiano Ronaldo will have a role to play in the Premier League match against Newcastle United on Saturday.

The Portuguese will definitely make his second debut for the club, the United boss confirmed at a press conference on Friday. Ronaldo has been training with his new teammates for the first time this week as the team prepares to welcome Steve Bruce's side to Old Trafford at the weekend. "He's been having a good preseason with Juventus, he's played for the national team, he's had a good week with us here. He'll definitely be on the pitch at some point, that's for sure," Ole said as per manutd.com.

Ronaldo has been in terrific form recently, as last week he scored his 110th international goal during the World Cup qualifying match against Ireland to surpass Iran legend Ali Daie's tally in the all-time men's scoring record. He first netted a goal in the dying minutes of the match to save the game and then fired another in the stoppage time as Portugal defeated Ireland 2-1 in the World Cup. With that goal, the five-time Ballon d'Or winner has now scored 111 international goals and is now leading the charts.

In the press conference, Ole Gunnar Solskjaer also praised Edinson Cavani for his role in Cristiano Ronaldo re-taking the iconic no.7 shirt at Old Trafford. The Portuguese wore that famous jersey throughout his six seasons as a Red between 2003 and 2009, but it was not available when his transfer back to the club was confirmed last month.

Cavani wore the no.7 shirt throughout his successful debut season at United and the incredibly popular striker began this campaign with it too, during his substitute appearance at Wolves.