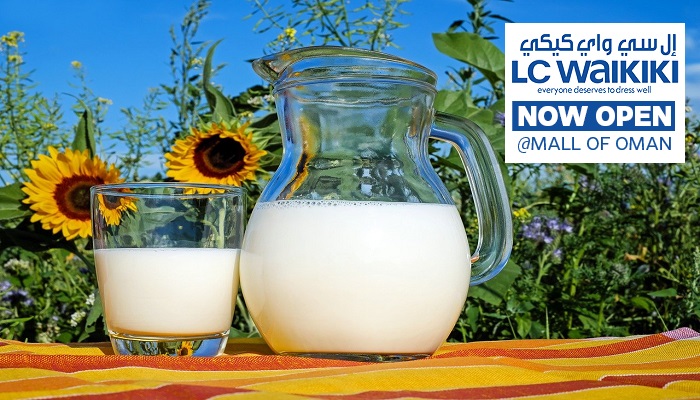 Washington (US): Research has found why drinking a glass of warm milk can make one sleepy.

Milk's sleep-enhancing properties are commonly ascribed to tryptophan, but scientists have also discovered a mixture of milk peptides, called casein tryptic hydrolysate (CTH), that relieves stress and enhances sleep. Now, researchers reporting in the American Chemical Society's Journal of Agricultural and Food Chemistry have identified specific peptides in CTH that might someday be used in new, natural sleep remedies.

According to the US Centers for Disease Control and Prevention, one-third of US adults don't get enough sleep. Sedatives, such as benzodiazepines and zolpidem, are commonly prescribed for insomnia, but they can cause side effects, and people can become addicted to them. Many sedatives work by activating the GABA receptor, a protein in the brain that suppresses nerve signalling.

Scientists have also discovered several natural peptides, or small pieces of proteins, that bind the GABA receptor and have anti-anxiety and sleep-enhancing effects. For example, treating a protein in cow's milk, called casein, with the digestive enzyme trypsin produces the mixture of sleep-enhancing peptides known as CTH.

Within this mixture, a specific peptide known as a-casozepine (a-CZP) has been identified that could be responsible for some of these effects. Lin Zheng, Mouming Zhao and colleagues wondered if they could find other, perhaps more powerful, sleep-enhancing peptides in CTH.

The researchers first compared the effects of CTH and a-CZP in mouse sleep tests, finding that CTH showed better sleep-enhancing properties than a-CZP alone. This result suggested that other sleep-promoting peptides besides a-CZP exist in CTH.

The team then used mass spectrometry to identify bioactive peptides released from CTH during simulated gastric digestion, and they virtually screened these peptides for binding to the GABA receptor and for the ability to cross the blood-brain barrier.

When the strongest candidates were tested in mice, the best one (called YPVEPF) increased the number of mice that fell asleep quickly by about 25 per cent and the sleep duration by more than 400 per cent compared to a control group. In addition to this promising peptide, others in CTH should be explored that might enhance sleep through other pathways, the researchers say. 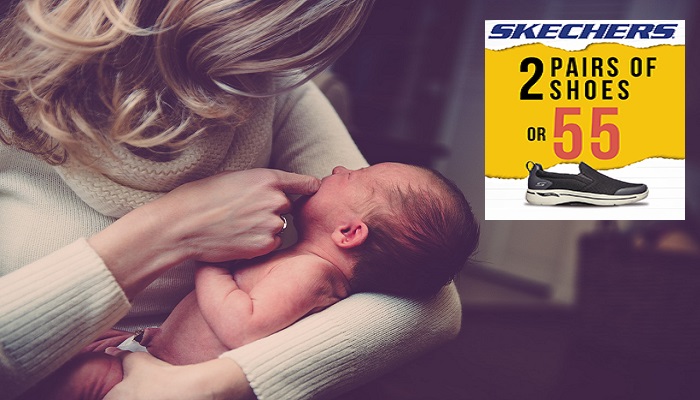 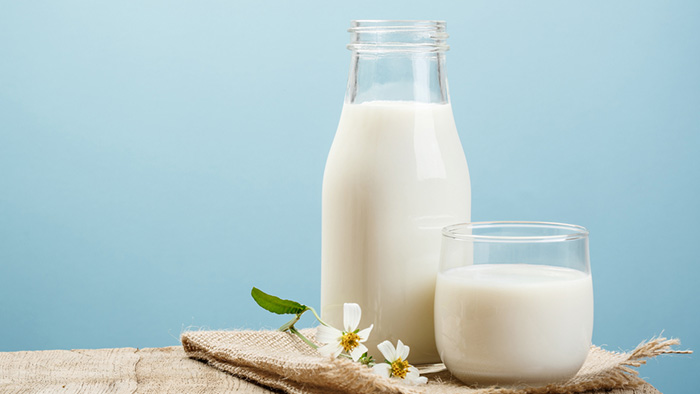