Be'ah announces disruption of service in several areas due to rain 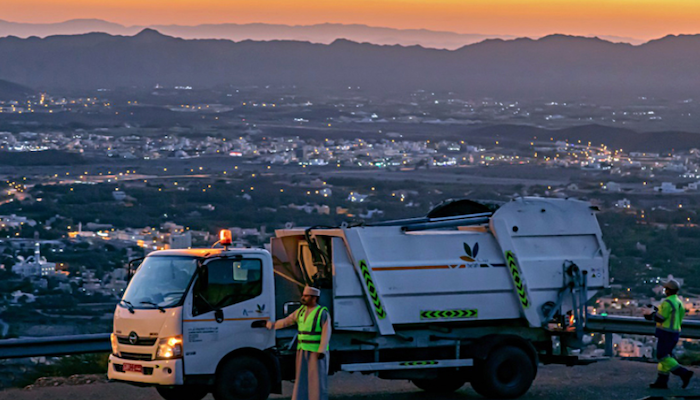 Muscat: Be'ah announced that its services have been affected in a number of areas affected by heavy rains, and areas where roads are cut off due to flooding of valleys.

Be'ah said in a statement: “The Company would like to warn about the impact of its services in some areas that have been subjected to heavy rains and those that were inaccessible due to the flow of water in valleys.  The affected areas include the governorates of North Al Batinah, South Al Batinah, Al Dakhiliyah and Al Dhahirah.”

Be'ah assures that field teams are working around the clock to serve the affected areas as soon as possible.