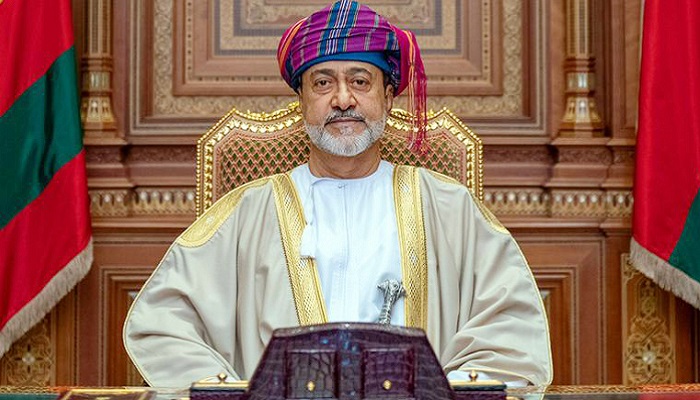 MUSCAT: As the Sultanate of Oman celebrates the third year of its Renewed Renaissance under the leadership of His Majesty Sultan Haitham bin Tarik, with the Accession Day on January 11, 2020, the government and people of Oman affirmed their allegiance and loyalty to His Majesty.

His Majesty Sultan Haitham bin Tarik has been leading the nation into prosperity with his wise and prudent policies on all fronts with citizens and expatriates in the Sultanate of Oman praising his initiatives and achievements over the past three years and expressing confidence in his leadership.

His Majesty the Sultan has set his sight on reinforcing the Sultanate of Oman’s status among the top nations while maintaining its national interests with clear planning goals as identified by the Oman Vision 2040 that seeks to achieve qualitative changes in all spheres of life.

Since the very first day of his rule, His Majesty the Sultan has exerted sincere efforts to fulfil the aspirations of the Omani people as well as preserve the achievements that have taken place in the last five decades.

“This is what we have resolved to execute, God willing. We will march forward on this road so that Oman can attain and maintain the prominent place which late His Majesty Sultan Qaboos bin Said bin Taimour wished and for which he worked to realise that goal.”

“He was granted success in his endeavours,” His Majesty the Sultan said in his first speech on January 11, 2020.

Over the past three years, His Majesty the Sultan has taken numerous steps for the implementation of the Oman Vision 2040 which was launched in the beginning of January 2021 and will be executed in four consecutive plans initiated by the Tenth Five-Year Development Plan (2021-2025).

This plan has drawn up ambitious and clear-cut national goals linked to executive programmes that seek to restore momentum for economic growth and achieve balanced socio-economic development through the implementation of the proposed programmes and initiatives as per an integrated regulatory framework that will be implemented under the Royal guidance and directives of His Majesty the Sultan.

The Oman Vision 2040 is based on four main pillars that encompass a society with creative people that comprises: education, scientific research and skills, health and citizenship, identity, heritage, national culture, wellbeing and social security, youth empowerment.

The fourth pillar ‘a state with responsible authorities’ comprises topics that are related to the legislation, judiciary, and oversight, governance of the administrative apparatus and resources and projects.

All these pillars are in line with the strategic orientation towards a society proud of its identity and culture and committed to citizenship.

Praising the policies and various programmes under His Majesty the Sultan, Mohammed Al Hassani from the Wilayat of Barka said: “Since His Majesty Sultan Haitham bin Tarik assumed power, he has been able to lead the country qualitatively in all fields. Be it managing the spread of the coronavirus pandemic in Oman with the setting up of the Supreme Committee in charge of dealing with Covid-19, or handling the economic consequences of the pandemic, he has steered the country to safety with his amazing leadership.”

Moath Al Saeedi from the Wilayat of Al Khabourah said: “When Sultan Haitham bin Tarik took over the reins of power, he faced three challenges – steep public debt, Covid-19 pandemic and large unemployment. His Majesty the Sultan managed to overcome all of them with his wisdom and effective management policies. His ability to manage all the challenges has surprised us and we pray for his long life and prosperity of Oman.”

Al Saeedi added: “Oman has managed to reduce the public debt from OMR 21 billion to OMR 17 billion, resulting in the Sultanate of Oman achieving a financial surplus of more than OMR 1.2 billion last year. We hope to continue achieving financial surpluses for the coming years due to the existence of a flexible financial sustainability plan and follow-up to the implementation of Vision 2040, as well as the implementation of the tenth five-year plan 2021-2025.”

Al Saeedi said: “His Majesty the Sultan was able to generate employment for more than 40,000 young men and women in civil and military sectors until the end of the year. With temporary contracts, one million hours of part-time work in government institutions in various governorates, there has been a big relief for young job seekers. Above that monthly subsidies from the Job Security Fund for those affected by layoffs were also introduced.”

Huda Al Maamari from Wilayat of Ibri said: “The last three years of the reign of His Majesty the Sultan has made us believe that the choice made by Late His Majesty Sultan Qaboos bin Said bin Taimour was appropriate and correct.”

She said: “The last three years we have seen a quantum leap in the field of economy and political relations, as well as the development of the country. His Majesty the Sultan’s personal follow-up to the government’s work and his attention to youth, science and innovation, is a reason for pride. I hope the wheel of progress will continue in all fields under his wise leadership.”

The citizens and residents of Oman will celebrate His Majesty’s Accession Day on January 11 as a national holiday with a decree declaring January 12 as a holiday to give the people of Oman a long weekend. 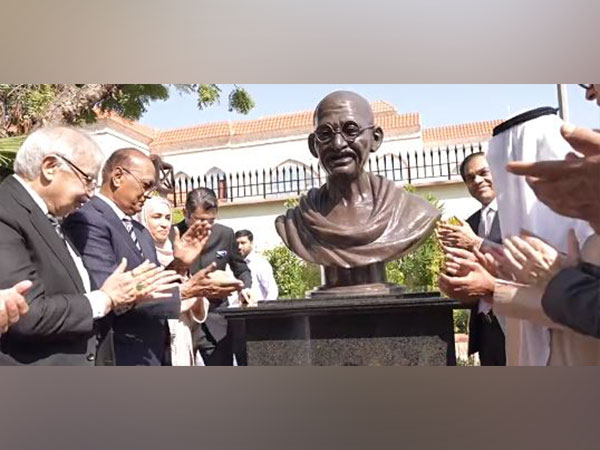 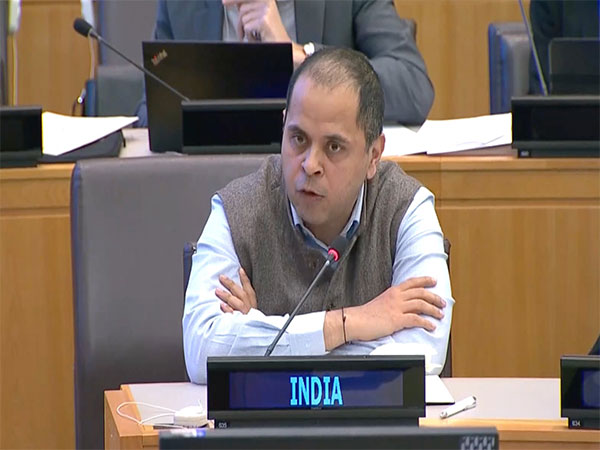