Oman named one of the world’s safest countries 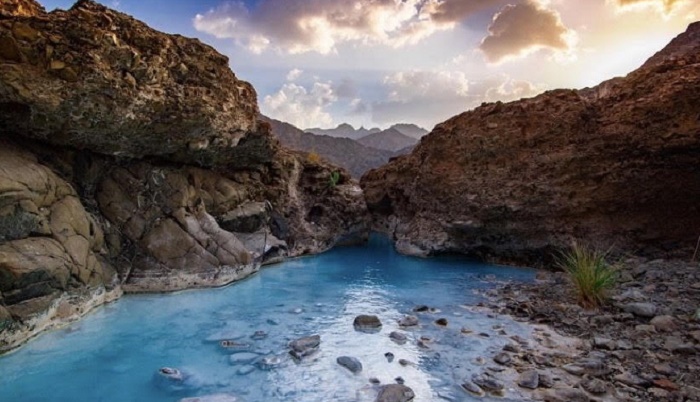 Oman ranked fifth in the world in terms of its low crime rate.

Muscat: Oman is one of the safest countries in the world, according to a new report.

The Sultanate of Oman has been rated the fourth most secure country in the world.

Oman also occupies the 5th global position as a crime-free country, according to the Global Database Index (Numbeo).

Oman received 80.3 points in the security level and 19.7 points in scale measuring the spread of crime.

The results reflect the efforts made by the Royal Oman Police (ROP) in preserving security and public order, protecting lives and properties, preventing and combating all sorts of crimes.

The accomplishment also affirms the high level of awareness in Omani society, with citizens complementing the efforts of the ROP in maintaining law and order.

Abdul Latif Al Balushi, a citizen from Sohar said: “The Omani people are very kind hearted which makes Oman one of the safest country in the world.”

Al-Balushi also said that it is the love and respect towards all religions that make Oman special.

A total of 142 countries were covered by the Numbeo Safety Index by Country 2023, with Qatar ranking first with a score of 85.2.

The Numbeo database has been publishing annual reports since 2009, based on the crime rates in countries around the world. The index of crimes is measured according to the local laws of the countries.

In 2021, Oman was named among the top five safest countries in the world for expatriates, according to a global report that ranks countries on the basis of how easy they are for foreign nationals to live in.

Oman is ranked fifth among 59 of the countries polled, with only the United Arab Emirates (ranked third) finishing above it among the six Gulf Cooperation Council (GCC) countries, according to the Expat Insider report by Inter Nations. 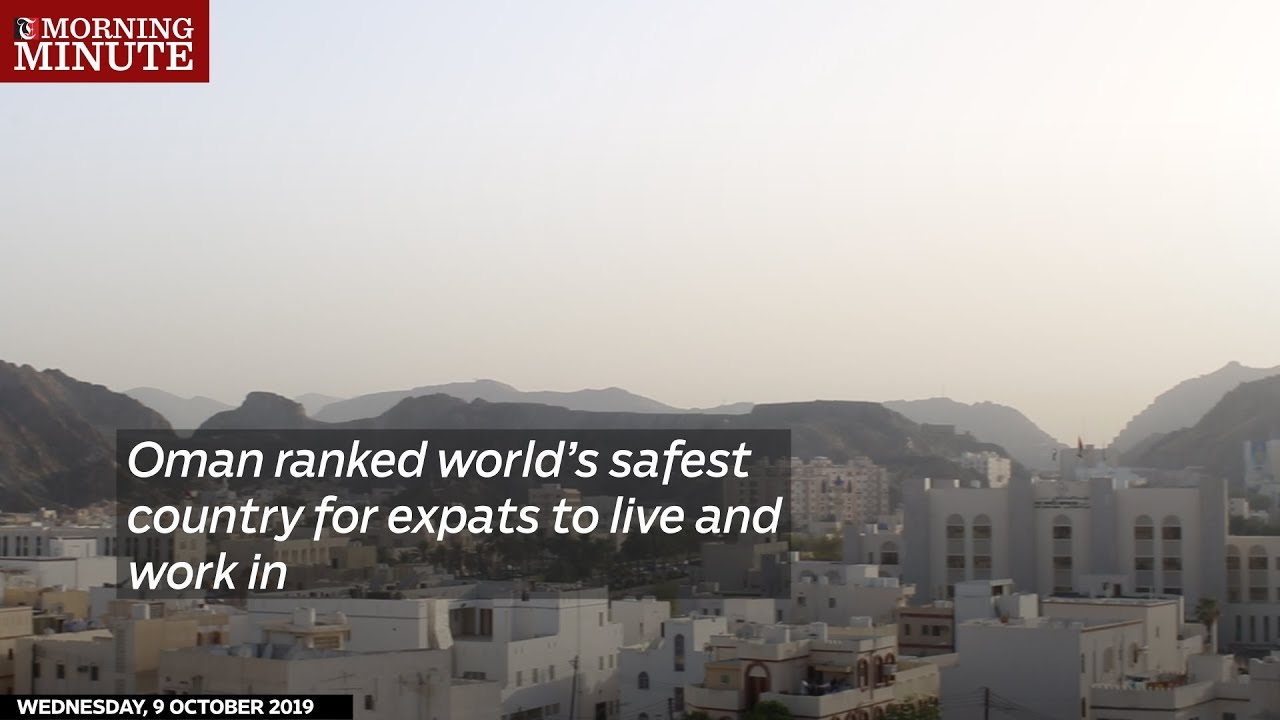 Oman ranked among safest countries for travel in 2021 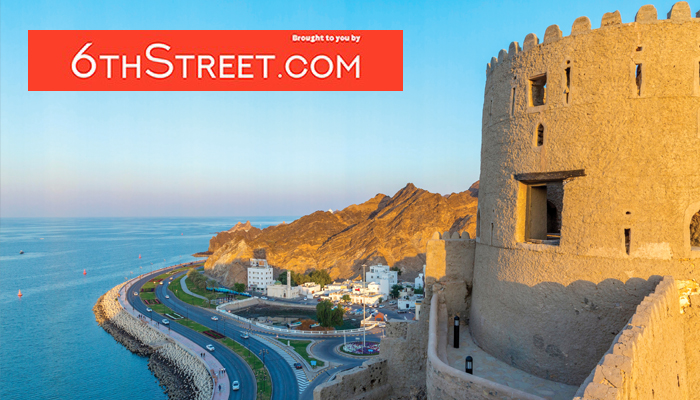 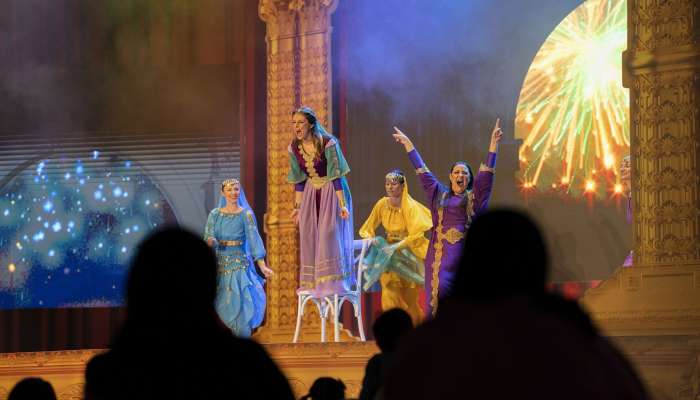 Muscat Nights: It's a children's world 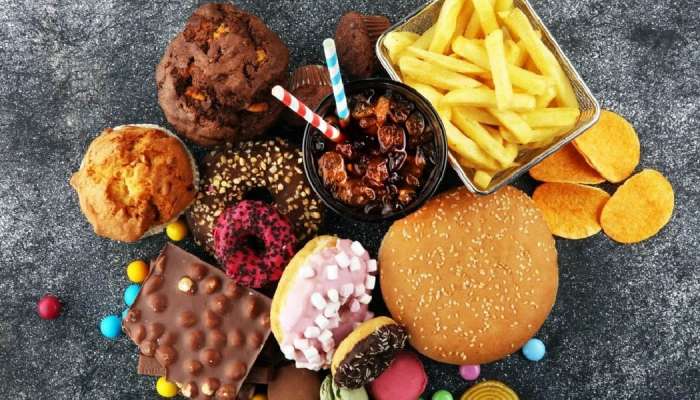 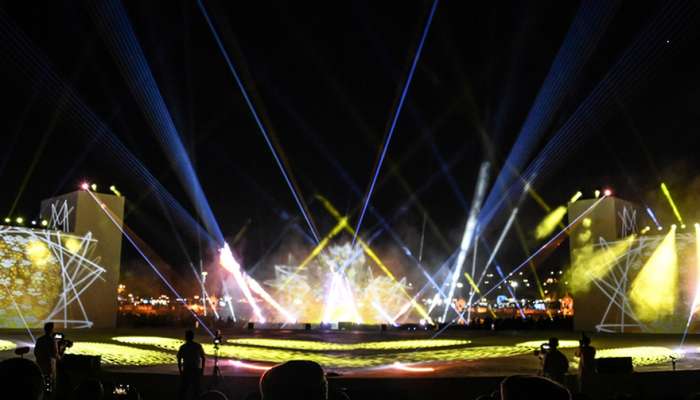 Muscat Nights: No serious injuries as structure for children games collapses at OCEC