Muscat: As the 2016 Tour de France a la Voile fleet leaves the west coast of France behind them and kicks off the second half of the month long event in Roses, Spain, on the Mediterranean coasty, the crew on Oman Airports by Oman Sail have successfully maintained their top 10 position after some challenging times in Roscoff and Baden.
An encounter with a rock at the end of the Baden Coastal Raid on Saturday saw them slip from 3rd to 10th place due to a damaged rudder, but they managed to close Act 4 on Sunday in 9th place overall out of 24 competitors after four stages.
Co-skipper Stevie Morrison was naturally disappointed as their performance had been significantly improving up until the Baden stage.
“It was a shame because our communications were much better and everything had worked well up to that point so I feel very encouraged about our prospects for the rest of the race.
“The tides and light breeze made things challenging in the last stages, but we are in 9th place and with five more stages to go in the Mediterranean we are feeling much more confident.”
Omani professional Ali Al Balushi moved into a trimming role on the boat and according to his skipper is relishing his new responsibilities.
“Ali did a great job and made a difference to both our speeds and to our communications so hopefully we can stay with that crew configuration in the future,” said Morrison.
The Tour de France fleet packed up and transported the boats across France earlier this week in time for racing to start today with a Coastal Raid before the next round of Stadium Racing tomorrow.
From Roses, the fleet heads to Gruissan for Act 6.
Tour de France a la Voile Route is as follows:
Act 5: Roses -- July 19: Coastal Race, July 20: Nautical Stadium Races
Act 6: Gruissan -- July 22: Coastal Race, July 23: Nautical Stadium Races
Act 7: Marseille -- July 24: Coastal Race, July 25: Nautical Stadium Races
Act 8: Hyeres -- July 27: Coastal Race, July 28: Nautical Stadium Races
Act 9: Nice -- July 29: Coastal Race, July 30: Nautical Stadium Races, July 31: Exhibition Races 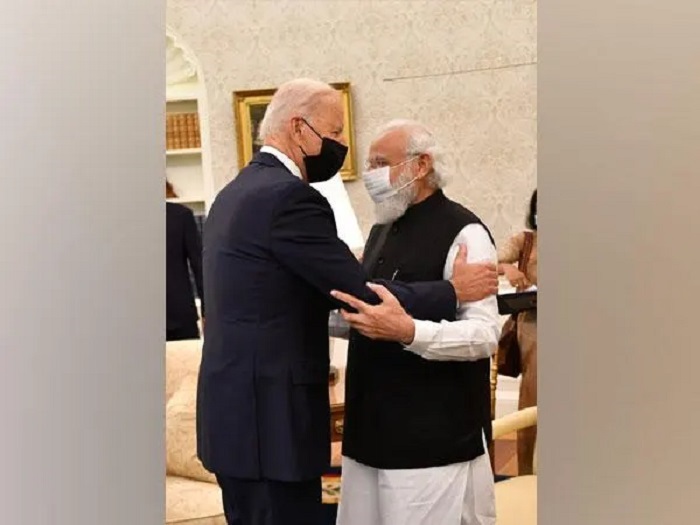 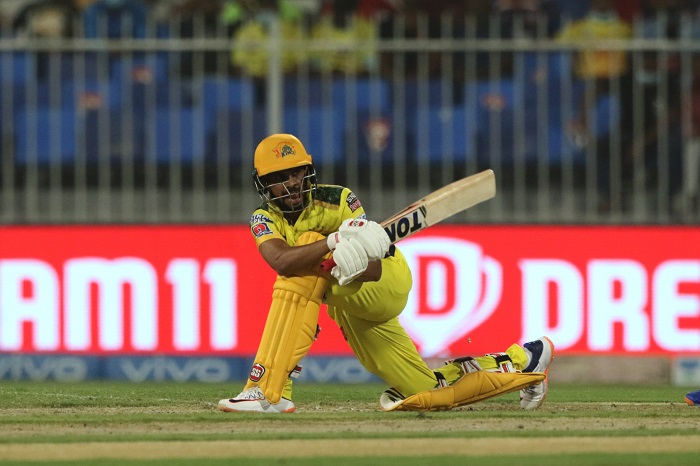 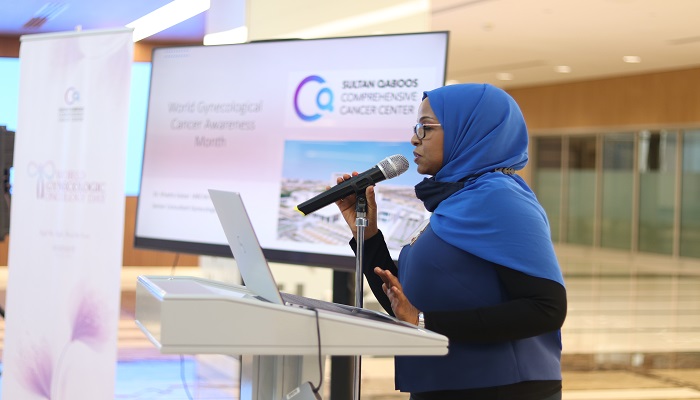