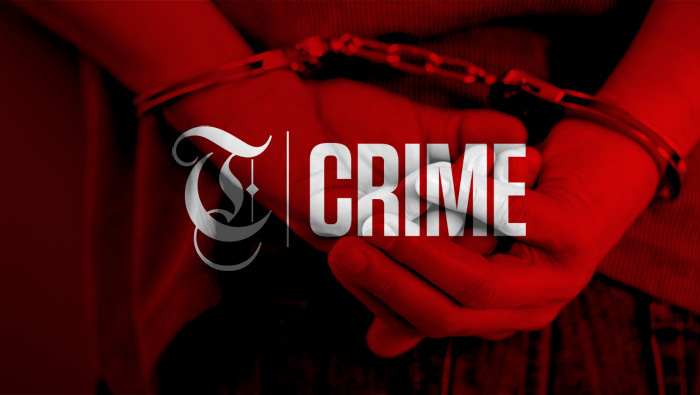 Muscat: Two people have been arrested for setting a vehicle on fire to claim compensation from their insurance company, Royal Oman Police (ROP) has announced.
In a statement, it said, "Ibra police arrested two people after setting fire on a vehicle to obtain compensation from an insurance company."
It added, "After investigation by the crime scene team, it turned out that the incident was fake."