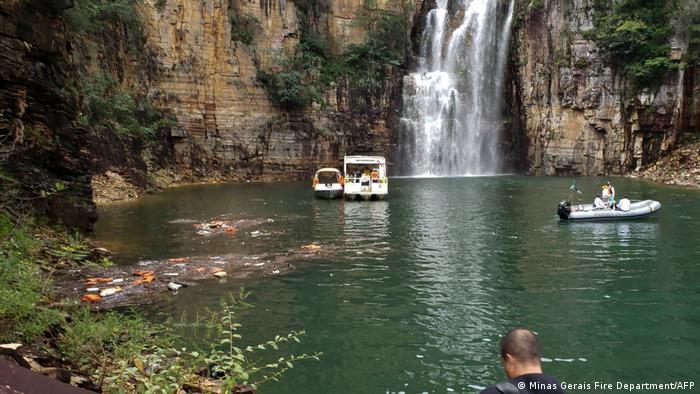 The incident took place in the Brazilian state of Minas Gerais when a slab of rock broke from a cliff face and fell onto tourist boats on Saturday and killing at least six people and injuring 32. Nearly 20 people have gone missing in the incident, said Sputnik. The search operation for up to 20 missing individuals is underway, said Minas Gerais Fire Department commander Edgard Estevo.

Officials have so far rescued around two dozen people alive and it is believed that heavy rain might have caused the accident, loosening the cliff wall.

Brazilian President Jair Bolsonaro also took notice of the incident and said that the Navy deployed a relief force team to join the search and rescue efforts. 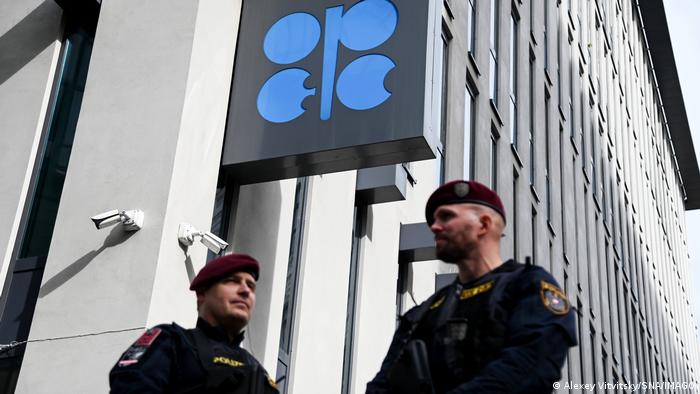 His Majesty the Sultan greets President of Egypt