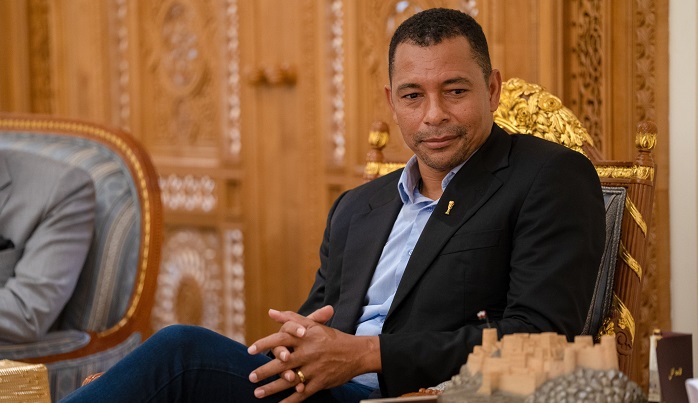 Muscat: A former FIFA World Cup winner has accompanied the trophy on its arrival to Muscat as part of its global publicity tour.

The trophy was accompanied by former Brazil midfielder Gilberto Silva, who was part of the team that won the World Cup in 2002, during the Korea-Japan edition of the tournament.

Gilberto at club level was also part of the Arsenal side that went unbeaten during the entire season of the 2003-2004 English Premier League, the only team to have ever done so.

During his visit to Muscat, Gilberto met with officials from the Oman Football Association, as well as Saud bin Hilal Al Busaidi, the Minister of State and Governor of Muscat. 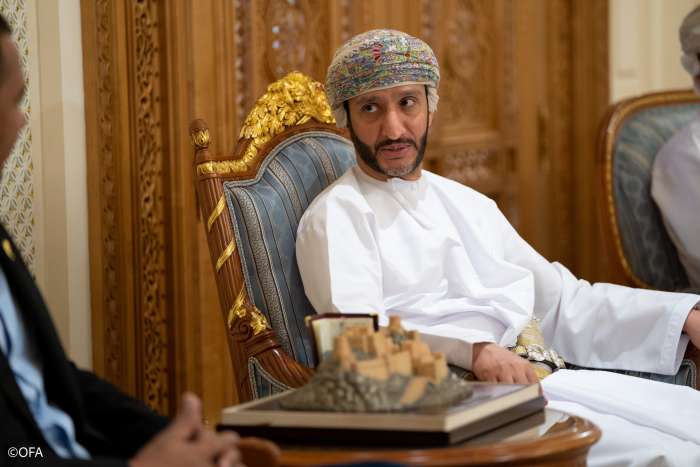 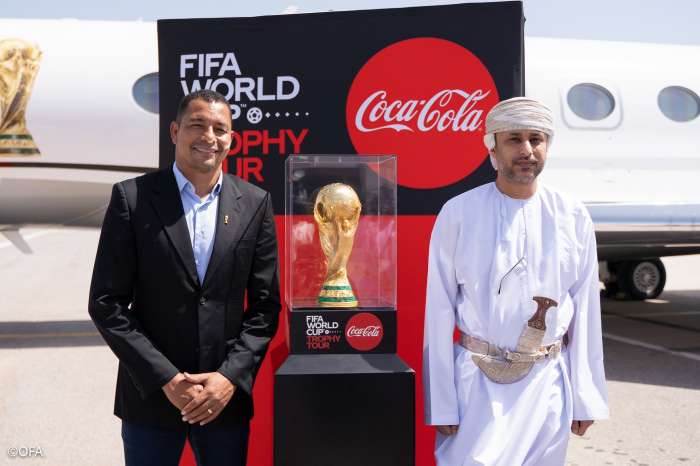