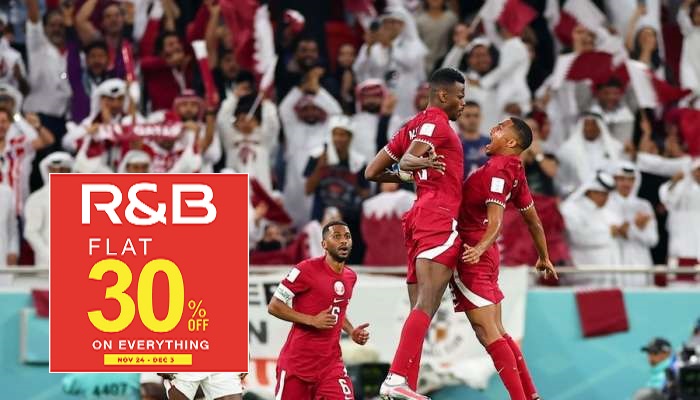 DOHA,: Hosts Qatar were eliminated from the World Cup following a 1-1 draw between Ecuador and the Netherlands on Friday.

Qatar lost 2-0 to Ecuador in the tournament's opener and were beaten by Senegal 3-1 early Friday. The hosts could have remained in contention if the Dutch beat their South American rivals.

Senegal will take on Ecuador in the last round of Group A action next Tuesday, while the Netherlands will qualify for the knockout stage with a draw with the host side.

Indian Budget 2023: Per capita income more than doubled since 2014