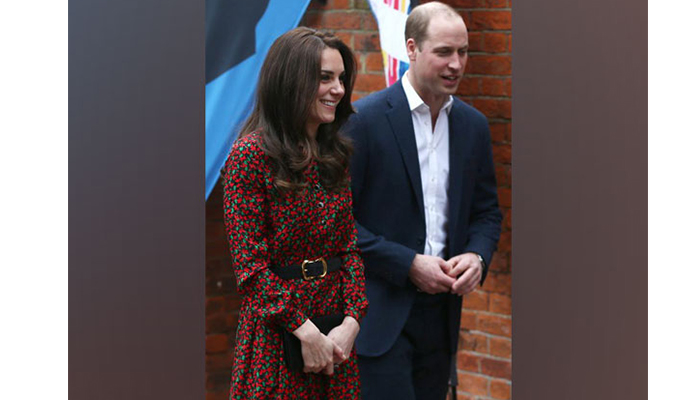 London: The Duke and Duchess of Cambridge Prince William and Kate Middleton are set to lead Queen Elizabeth's Platinum Jubilee celebrations all across the United Kingdom.

According to Fox News, the duo will be the most senior members of the British royal family heading out of London during the celebratory weekend next month, the palace announced. The prince and his wife will head to Wales, where they lived for a few years when they married more than a decade ago. Princess Anne will go to Scotland while Prince Edward and his wife, Sophie, Countess of Wessex, will visit Northern Ireland.

As per Fox News, specific details about the upcoming visits are expected to be announced closer to early June. The main celebration will kick off on June 2 with the traditional parade Trooping the Colour, which also marks the queen's official birthday each year.

Previously, the queen and her late husband, Prince Philip would visit many places across the UK together. The Duke of Edinburgh passed away in April 2021 at age 99.